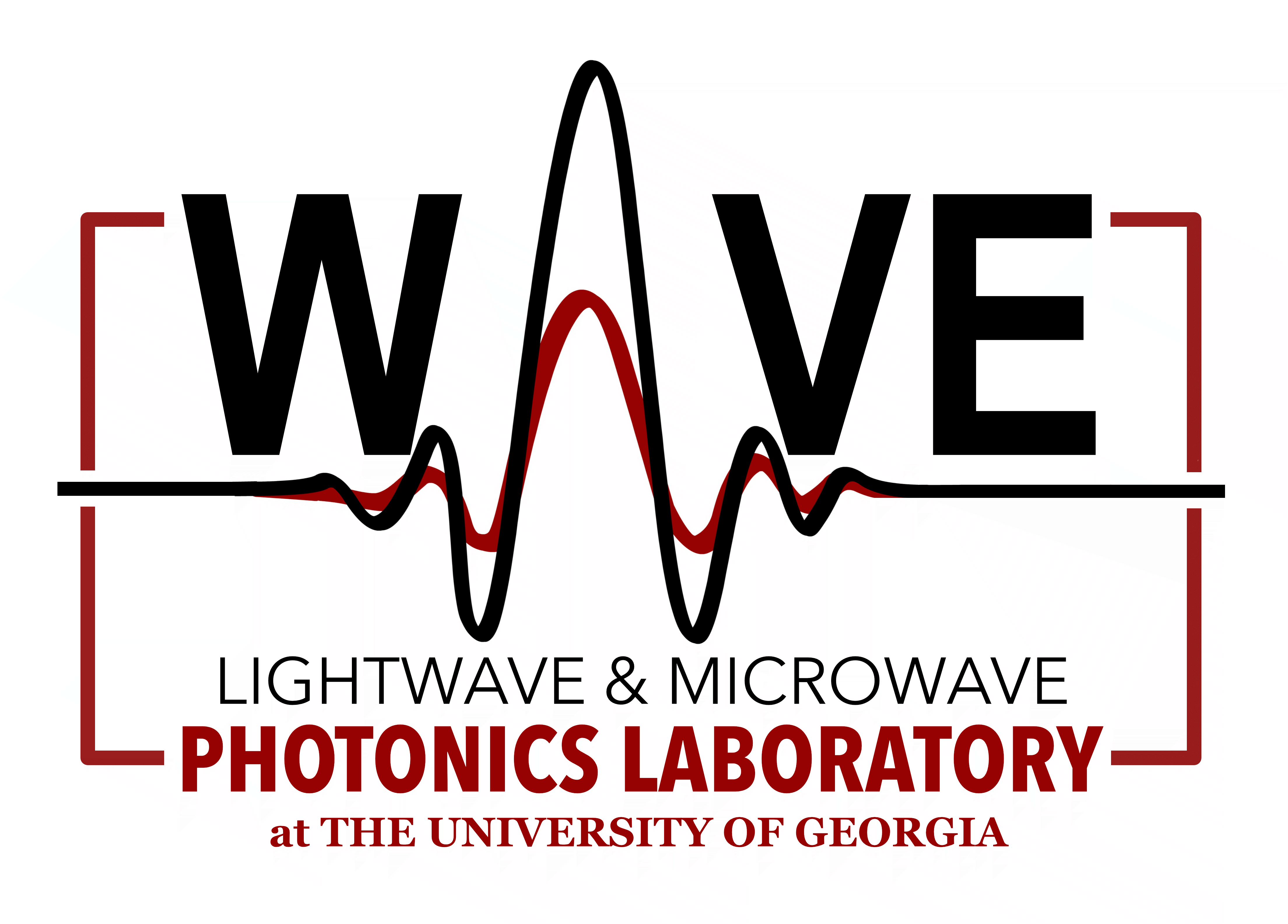 Ryan Toole received his BS in Physics and Astronomy at the University of Georgia and was a MS Engineering candidate whose research interests lie in lightwave neuromorphic signal processing in the WAVE Lab. While pursuing his undergraduate degree, Ryan was a member of UGA’s Nanoscale Science and Engineering Center (NanoSEC) through which he studied nanoscale fabrication techniques and semiconductor gas sensors.

Ryan graduated in Summer 2015 and is currently working working as a Mathematical Designer / Computer Programmer in Crane Currency, Alpharetta, Georgia.